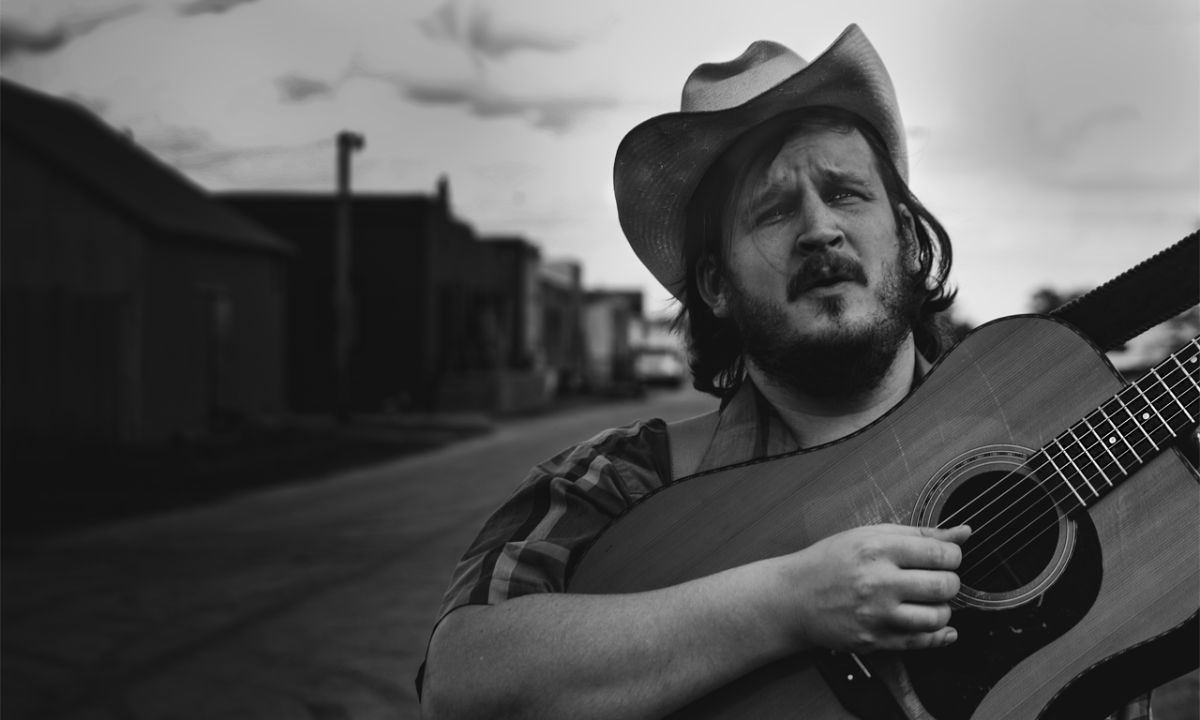 WILLI CARLISLE
WILLI CARLISLE is a poet and a folk singer for the people, but his extraordinary gift for turning a phrase isn’t about high falutin’ pontificatin’; it’s about looking out for one another and connecting through our shared human condition. Born and raised on the Midwestern plains, Carlisle is a product of the punk to folk music pipeline that’s long fueled frustrated young men looking to resist. After falling for the rich ballads and tunes of the Ozarks, where he now lives, he began examining the full spectrum of American musical history. This insatiable stylistic diversity is obvious in his wildly raucous live performances, where songs range from sardonic trucker-ballads like “Vanlife” to the heartbreaking queer waltz “Life on the Fence,” to an existential talkin’ blues about a panic attack in Walmart’s aisle five. With guitar, fiddle, button-box, banjo, harmonicas, rhythm-bones, and Willi’s booming baritone, this is bonafide populist folk music in the tradition of cowboys, frontier fiddlers, and tall-tale tellers. Carlisle recognizes that the only thing holding us back from greatness is each other. With a quick wit and big sing-alongs, these folksongs bring us a step closer to breaking down our divides.

“Willi Carlisle is an absolute force of nature. From the moment he walks on stage you can’t take your eyes off of him and the minute he opens his mouth you can’t help but hang on every word. Even if the songs weren’t there, the showmanship alone would be worth the price of admission, but the scary part is the songs are just as good as the stories.” — BJ Barham

There is no question that Willy Tea Taylor’s life as a singer/songwriter was predetermined – his role realized the moment he wrote his first song. With inspiration drawn from two separate wells. Living the life of a cattleman’s kid while experiencing true visionaries music Greg Brown, …, watching Guy Clark and friends sitting around the kitchen table loaded with ashtrays full of butts and half-smoked cigarettes, food, and booze on one Christmas Eve in 1975. Those guys, swapping songs without pretense, lit Willy Tea’s fire. And ever since, it’s led purpose with passion – finding a hang by curating relationships through musical friendships that get him closer to his own Clark style kitchen table.

From his early days co-fronting The Good Luck Thrift Store Outfit, to singing solo in countless cowboy bars, to pitching countless wiffle ball games, Willy Tea has never lost the vision. Now Willy Tea Taylor has taken his vision of the “hero hang” on the road. and his talented traveling band The Fellership is made up of his fantastically talented buds who play Willy’s songs with a brand of reckless abandon and utter humility that spits in the face of pretense. The way The Fellership plays Will’s songs is the way they demand to be played and, in their short time together, they have been aweing every audience lucky enough to see them.