Thelma and The Sleaze 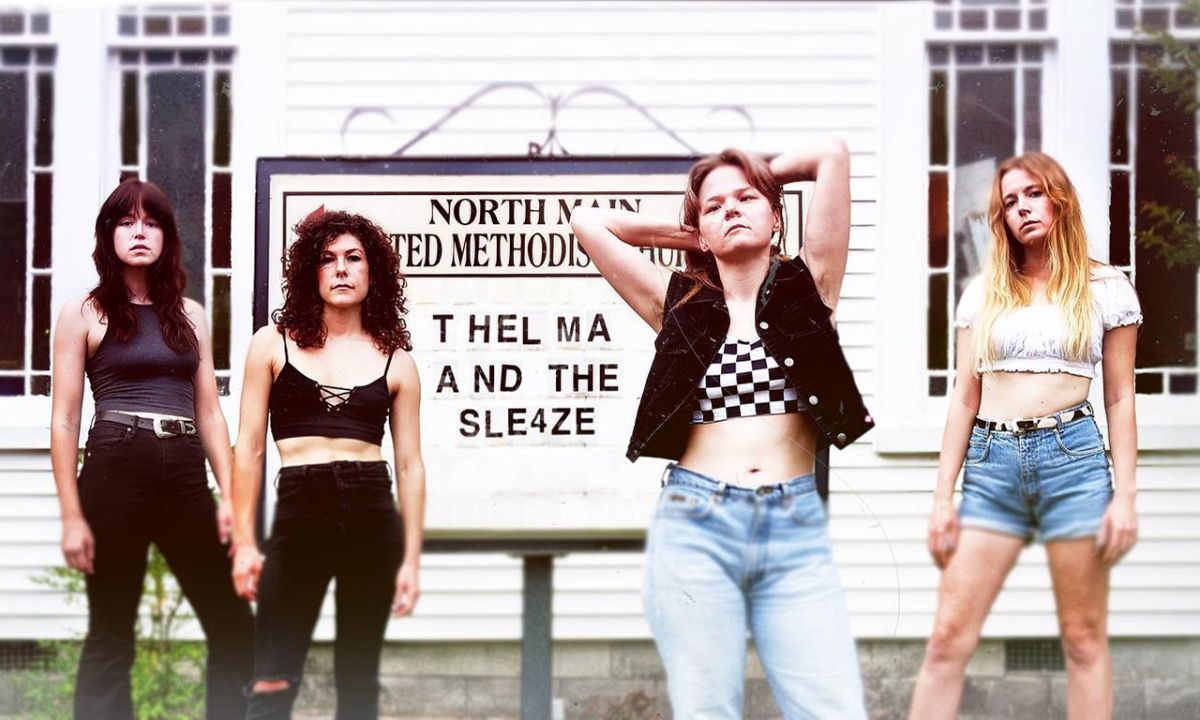 Thelma and the Sleaze is an independent all-female, queer southern rock band from Nashville, Tennessee. The group is the brainchild of lead vocalist and guitar player Lauren “LG” Gilbert and features an evolving cast of A-team players to back her up for an unforgettable live experience.

LG is the embodiment of hustle. As the driving force behind Thelma and The Sleaze, she is the songwriter, the visionary, the take-no-shit-from-anyone front woman that is single handedly keeping rock and roll alive. Thelma and The Sleaze has been touring the US for years building a legion of fans, affectionally called her creepers. The growing social media presence, the hit podcast, the features with Yamaha Guitars are really all the result of her incredible songwriting, visceral guitar playing, and the guts to deliver on her vision of what Rock and Roll should be.