The Get Right Band: Summer in the Winter Beach Bash w/ Random Animals 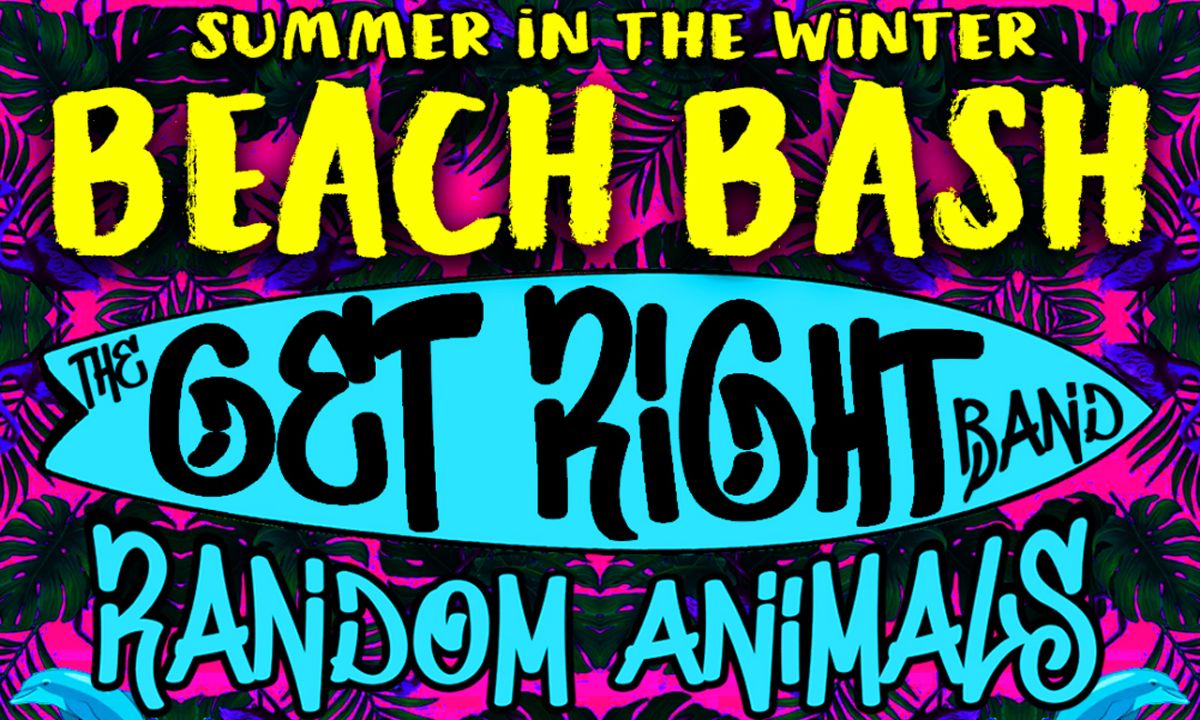 THE GET RIGHT BAND

“The Get Right Band are the type of performers that you just know will break out. Their songs are infectious and take you immediately to a place. The lyrics are smart and bear weight.” -The Huffington Post

The Get Right Band is a psychedelic indie rock power trio from Asheville, NC. They are a band focused on following their muses to honest self-expression, to whatever excites them and pushes them into unexplored territory. The Get Right Band proudly carries the torch for a long line of genre-bending power trios from Cream to The Jimi Hendrix Experience to The Police to Violent Femmes to Primus to Green Day to Nirvana to Sublime. It’s the space between the notes, the rawness and the maneuverability, that makes a power trio, well, so damn powerful.

“I love this song!” -Marc Maron, of WTF podcast

The band is built on the musical brotherhood that guitarist/vocalist Silas Durocher and bassist Jesse Gentry have formed playing music together since middle school. Durocher, who is a trained composer and has been commissioned to write for symphonies and chamber groups, has guitar chops that can soothe or rage and a charismatic swagger as a frontman and a singer. “Durocher has an impressive range and rich clarity to his vocals—think a more soulful Dan Auerbach” (Connect Savannah). Gentry’s virtuosic bass playing “catapults from elastic to nasty” (The Mountain Xpress). With the addition of Jian-Claude Mears, a drummer with “precision, passion, and an inescapable momentum” (Live For Live Music), the group’s sound has become an unstoppable force. They have been wowing audiences around the country and the Caribbean since their inception in 2011 with an unparalleled live show and a relentless tour schedule.

“Tight and diverse jams and a distinctive, intellectual but accessible worldview.”  -Live For Live Music