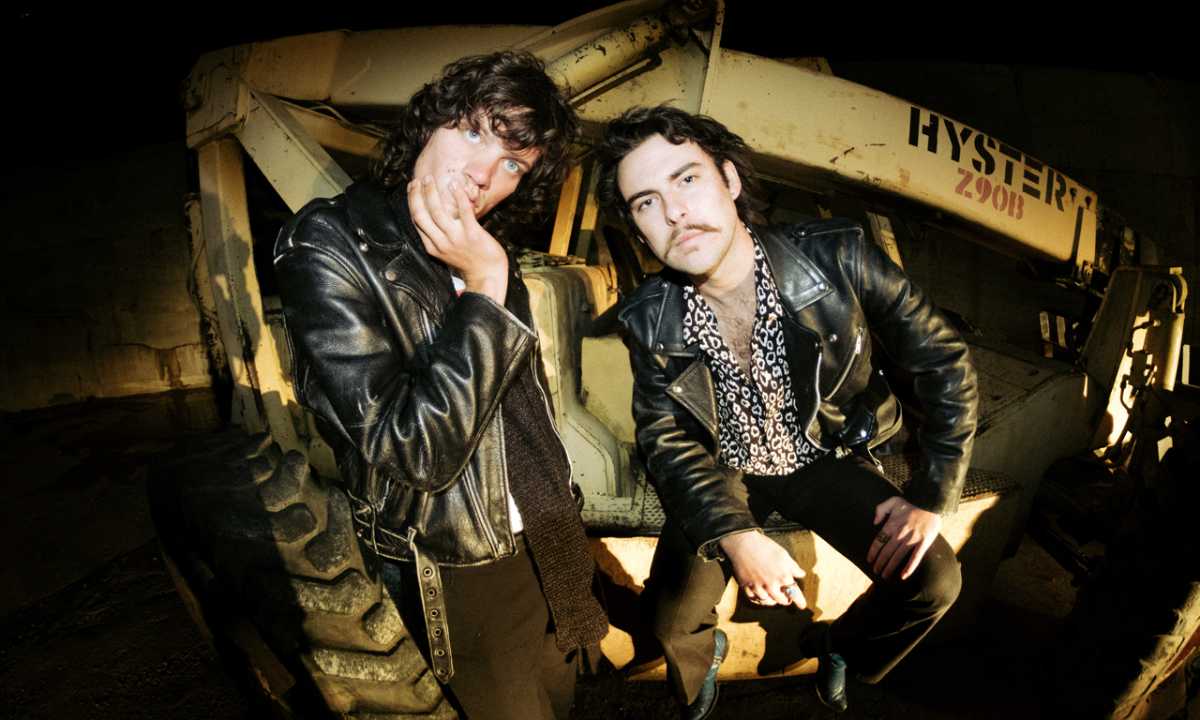 THE CRITICALS
The Criticals are a Nashville based rock band formed by Parker Forbes and Cole Shugart. In November 2019, they released their first EP, “Mimosa Hygienem” starting their journey. When covid hit in early 2020, the band focused on writing, recording and releasing music and music videos. Their first music video for Treat Ya Better became popular online, leading many diehard fans to their music. Their sophomore EP, “Sour Grapes” was released in October 2020, along with several singles in ’21 and ’22. In addition to the organic traction on Spotify, along with their music videos, the band has built a loyal and growing audience eager to see them live.