with The Holler Choir 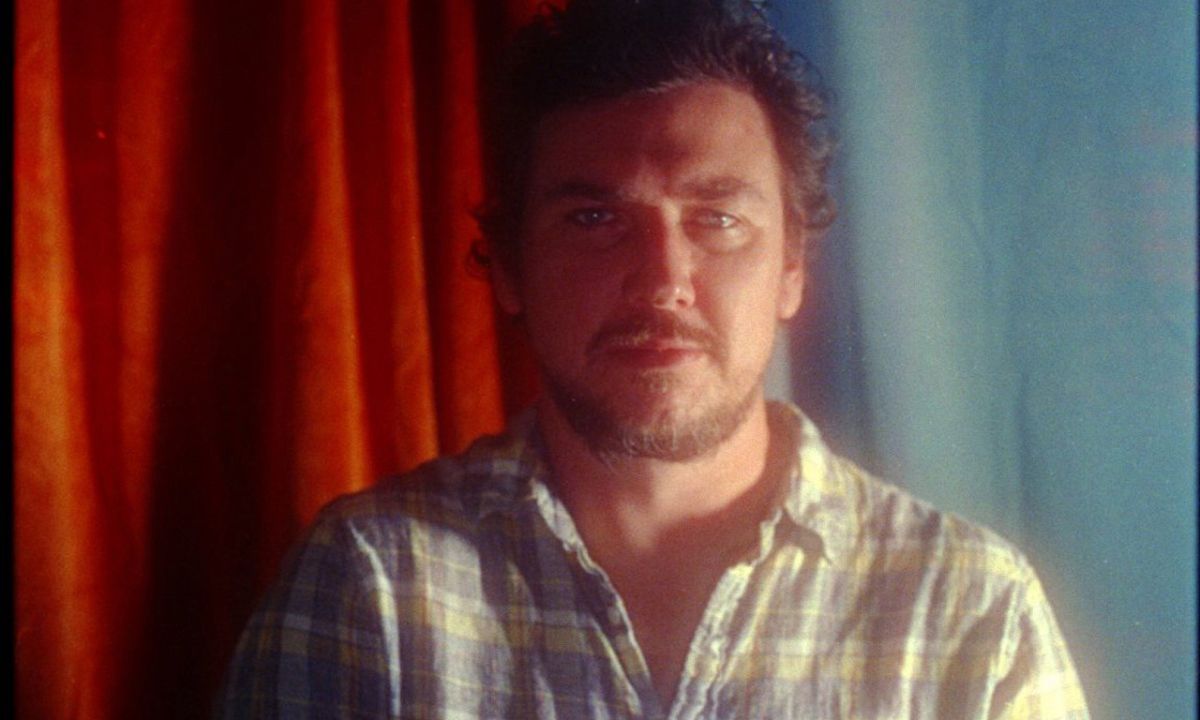 SUSTO
Much like stars across the night sky, our souls dot this plane of existence, flaring brighter over time. As one fades out, another flickers into focus—and so the cycle continues into eternity and beyond.

For SUSTO, the joy of birth, the closure of death, the warmth of true friendship, and the promise of the future rotate on the axis of the band’s fourth full-length and debut for New West Records, Time In The Sun. Frontman Justin Osborne distills this ebb and flow into eleven tracks underpinned by lyrical eloquence, unpredictable dynamics, and a thoroughly alive rock ‘n’ roll spirit. “We’re all just products of the sunlight, revolving around a big ball of fire,” observes Justin. “I was thinking of the meaning of life as I’m sure many of us were in 2020. I’ve come to believe life is all one big chance happening with no deeper meaning other than what we make of it. Every album is like a timestamp, and Time In The Sun was about trying to express this moment in my life. I was stuck in the middle of losing my father and also becoming a father myself. Through these songs, I’m expressing what it felt like and how it’s changed me.”

Along the way, the collective opened up for everyone from The Lumineers and Band of Horses to The Head and The Heart in addition to gracing the bills of festivals such as Hangout, Stagecoach, Austin City Limits, and more. SUSTO also made their television debut on CBS This Morning: Saturday. In the middle of this whirlwind, Justin became a father in the summer of 2019 as he started compiling ideas. He officially entered the studio with producer and engineer Wolfgang Zimmerman [Band of Horses] at the top of 2020. After a February tour, the world shutdown and Justin retreated into his next body of work. A revolving cast of collaborators, friends, and members of the Charleston musical community rolled through and contributed to the recording. “It takes a village to make a record,” he smiles.

In the end, SUSTO launches a new cycle in their journey, and it’s bolder and brighter than ever. “I was exorcising a lot of emotions,” he leaves off. “I hope people connect to Time In The Sun enough that I can keep doing this again and again. I’m just excited to make another record and keep going. Maybe it will help someone work through their emotions. This was my dream at 12-years-old. It’s still what I want to do.”

THE HOLLER CHOIR
Clint Roberts is the founder and lead singer of Holler Choir, a string band known for their tight harmonies and heartfelt songs. Roberts, whose songs often explore themes of heartbreak and existential query, started the band in Asheville, North Carolina. With their blend of folk, Appalachian, and Americana influences, Holler Choir is turning heads quickly in the roots music scene. Following well received performances at IBMA and Americana Fest, Holler Choir is performing throughout the south East in 2023.