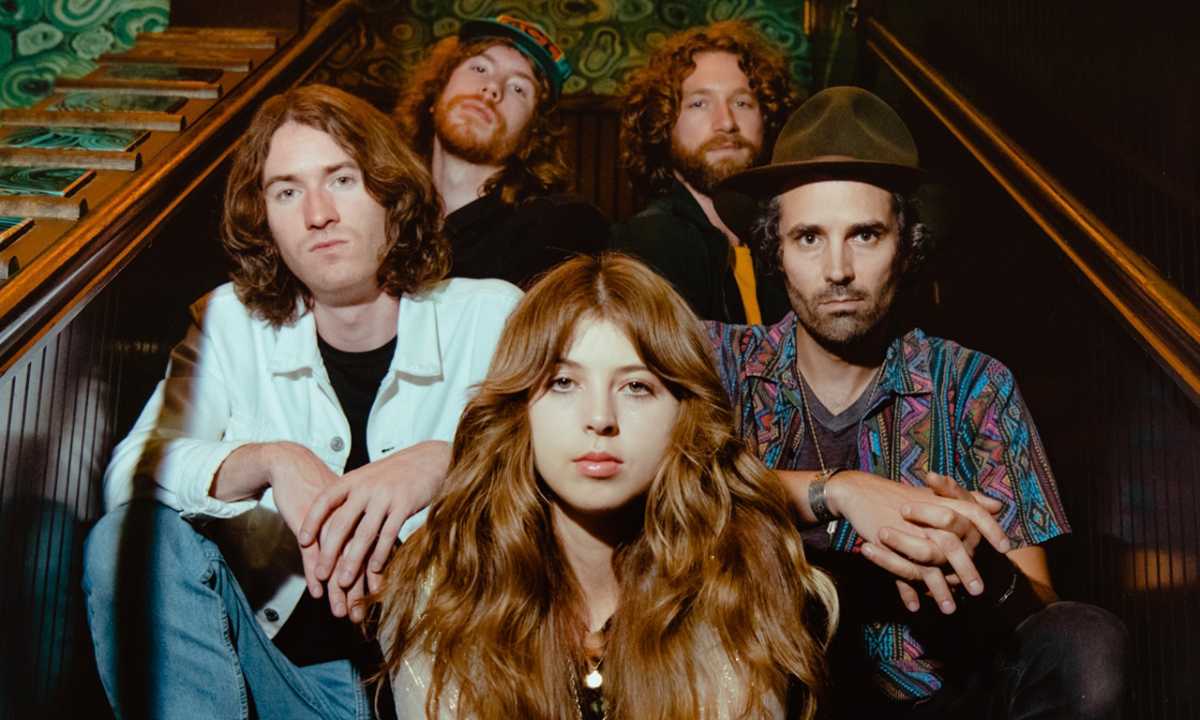 Mikaela Davis is a patient, meticulous songwriter. The Hudson Valley-based artist peels back the gauze of the world’s distractions to reveal the tiny details we might have missed, spotlighting the importance of nourishing friendships, perseverance in the face of adversity and the lessons the natural world can teach us.

A prolific and distinctive harpist, Davis molds her classical music training to create an original and genre-bending catalog that weaves together 60s pop-soaked melodies, psychedelia and driving bluegrass rock. Davis has also shared the stage with the likes of Bob Weir, Christian McBride, Bon Iver, Lake Street Dive and Circles Around the Sun, showcasing her ability to stretch her creative talents across just about any canvas.

Along with her band Southern Star, the group recently recorded at the Relix studio in New York City, releasing an exclusive Relix Studios vinyl. Featuring songs from her 2018 debut album Delivery, as well as latest single “Don’t Stop Now”, the release boasts the trajectory and intimacy of a band who have been playing together for the better part of a decade.

Davis’ new album, set for release later this year and produced by Davis and the band, is the first time Southern Star will appear on a full-length studio album together. With these new songs set to confirm the Rochester-native’s inimitable skills and spirit, Davis is poised to propel to bigger stages and even brighter spotlights.