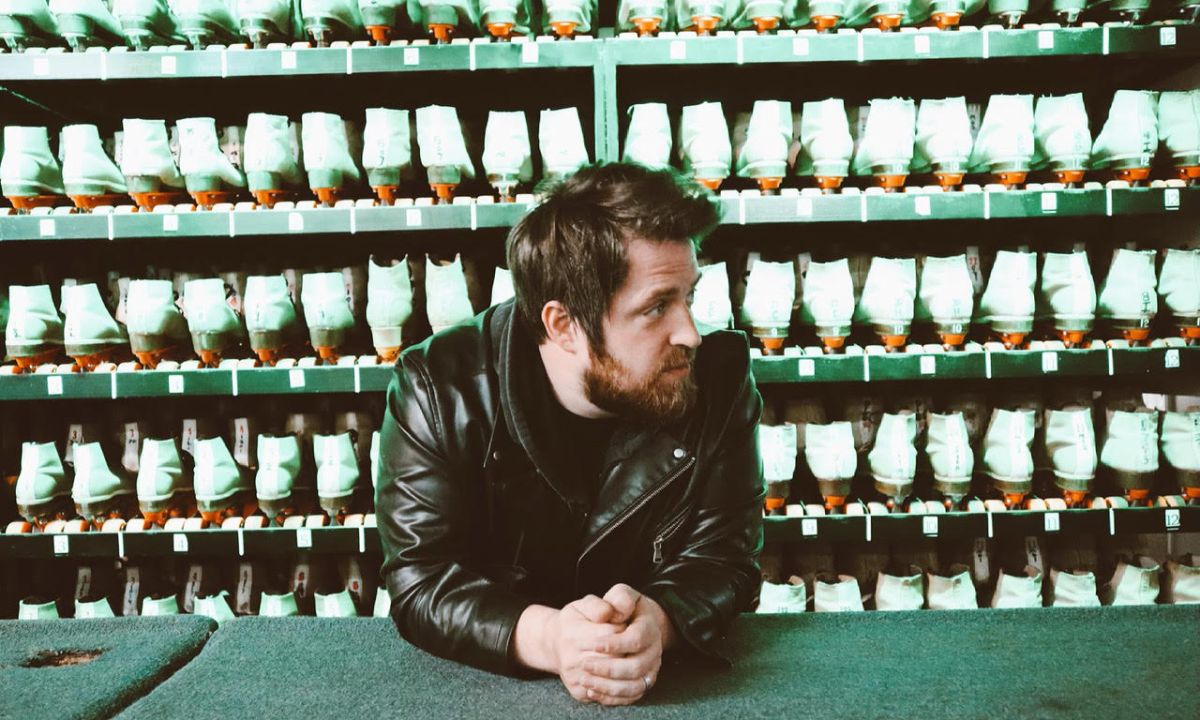 LEE DEWYZE
With an earnest ability to create a delicate balance of harmony, melody, deep emotion and subtlety, Lee DeWyze’s depth as a songwriter call to mind some of his earliest influences like Simon and Garfunkel, Yusef Islam (Cat Stevens) and Johnny Cash. His last 4 releases Victims Of The Night (April 2020), and the EP Castles (Oct 2019), have garnered over 1M streams, while his latest 2 singles, Weeds (Oct 2020) is currently highlighted on the largest folk playlist Chill Folk, streaming 3500x per day, and Horizon (Apr 2021) was featured in the motion picture The Secret: Dare To Dream starring Katie Holmes and Josh Lucas.

Over the last 10 years, Lee has released five albums, including his critically lauded Frames (Vanguard Records, 2013), which included the top 40 Billboard Hot AC hit “Fight.” In 2014, his song “Blackbird Song” (20M streams + ) was placed in the show “The Walking Dead.” After signing with Shanachie Records in 2016, Lee released the album Oil and Water, which hit Number One on the iTunes folk and singer/songwriter chart, followed by Paranoia (2018), which hit Number One on the Alternative chart.

As the winner of American Idol Season 9 in 2010, he made his major label debut with Live It Up (RCA).

Lee’s songs have appeared in over 70 movies, TV shows, and commercials. His latest synch was for his song Castles, which highlighted the season finale of Station 19 (#1 show on ABC). His video for Castles won 11 awards world-wide (Los Angeles, NY, and London) for best animated video with TIFF (The International Film Festival).