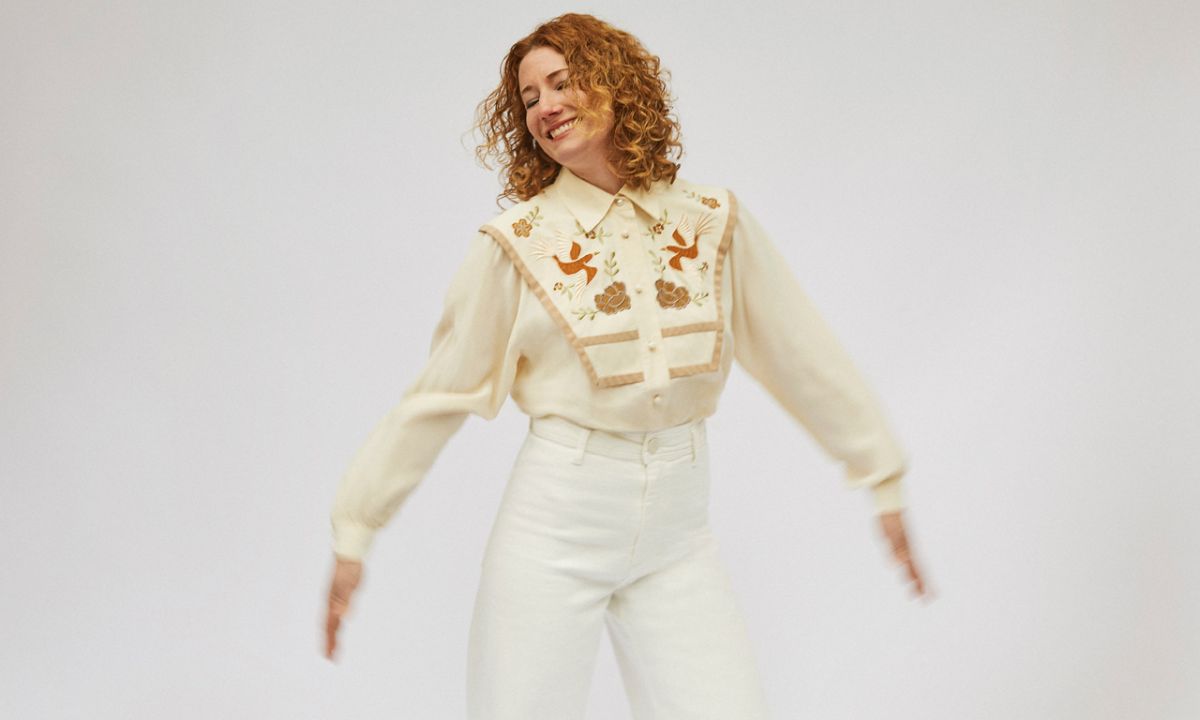 If you ask Kathleen Edwards, the best thing she ever did was quit. By 2014, the singer-songwriter had released four studio albums and amassed widespread critical acclaim. She had been touring since the release of her 2012 album, Voyageur, and the prospect of returning home—only to start writing her way toward another album, and another tour—felt impossibly daunting. She put her guitar away, at least for awhile: she moved back to her hometown of Ottawa and settled down in Stittsville, an old village on the western edge of town. A running inside joke with bandmate Jim Bryson about opening a coffee shop and naming it “Quitters” became reality. For years, the only new music she heard was playing in the background while she served her regulars at the shop, where she slowly started to fall in love with music again.

“I had no desire to write, no desire to play,” she says of what she refers to as her “working sabbatical.” “It allowed me all the time and space I needed to even just enjoy listening to music again. There were so many times where, if I was thinking about my own writing or playing, my heart just wasn’t in it. Opening a cafe gave me such a clean break from the weight of what I was carrying, I worked my ass off building a shop, I didn’t have to be ‘just a singer’ anymore.”

But in 2018, she received an unexpected phone call that changed that. Maren Morris, a longtime fan, invited her to Nashville for a songwriting session. Edwards accepted, and “Good Woman,” their collaboration, wound up on Morris’ 2019 album, GIRL. “It reminded me that writing and creating music is entirely my wheelhouse, and it was so easy to just jump back in and do that,” she says of her fortuitous time in Nashville. “Funny enough, the third person in the room for those two days was Ian Fitchuk, and [we] ended up starting the process of producing a record.”

Edwards will make her long-anticipated return to music with Total Freedom, her fifth studio album out August 14th via Dualtone Records. Written and recorded in Canada and Nashville with longtime collaborator/guitarist, Jim Bryson, and Grammy-winning songwriter/producer, Fitchuk, Total Freedom is both a return to form and a “hard reset,” one that empowered Edwards to write and perform entirely on her terms.

“I didn’t want to write songs that were going to keep me in a dark place on stage every night,” she says. “I didn’t have to carry a lot of the pressure of whatever course I was on previously… There’s a pressure sometimes to keep that ball rolling, and that’s what was so freeing about stopping altogether. I have this whole other experience now that grounded me and helped me rebuild my relationship with myself, and writing music. I’m entirely in control and deciding what my course of action is.”

“I finally had this exhale from a year that was really hard,” she says of the forces shaping Total Freedom. “I went through a scary experience, extricating myself from someone, and it was this wonderful moment of resilience when I finished the album. I am super resilient. I’m always finding ways to adjust what’s not working. I’m not gonna let someone take me down in the process. I think that calling [the record] Total Freedom was a reminder that I am a really strong person.”