Hank, Pattie and The Current + Brek 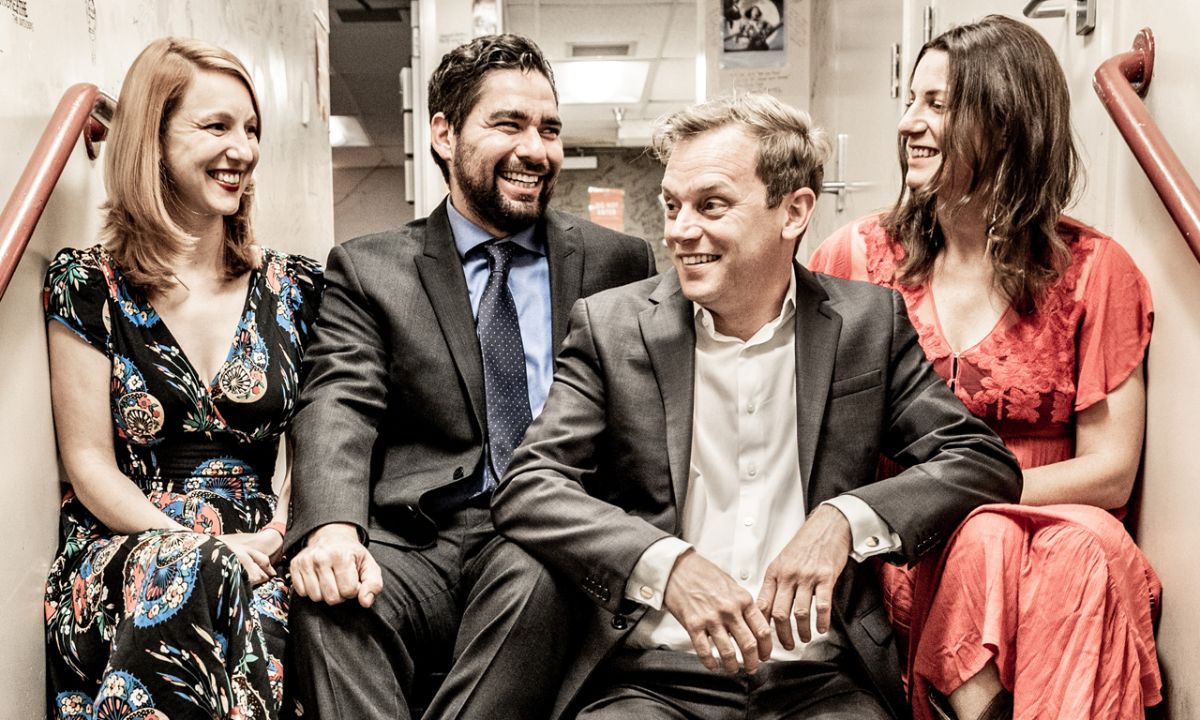 HANK, PATTIE AND THE CURRENT

Bluegrass visionaries Hank Smith (banjo) and Pattie Hopkins Kinlaw’s (fiddle) innovative twist on traditional bluegrass music is a soulful brew flavored with classical, Motown, jazz, and pop influences. Joined by Billie Feather on guitar and Stevie Martinez on bass, this dynamic, North Carolina based group is performing in support of their fifth album, LETTERS, out now on Robust Records.

Brek is an acoustic band from Iceland that mainly plays original, folky music with influences from various sources. The band members focus on creating an interesting but cozy atmosphere in their playing. In addition there is a focus on the multifaceted use of the Icelandic language in the band’s lyrics. Brek released its self-titled debut album in the summer of 2021 and received the Icelandic Music Awards for Folk album of the year as well as being featured as Album of the week on Iceland National Radio – Rás 2 in early 2022.