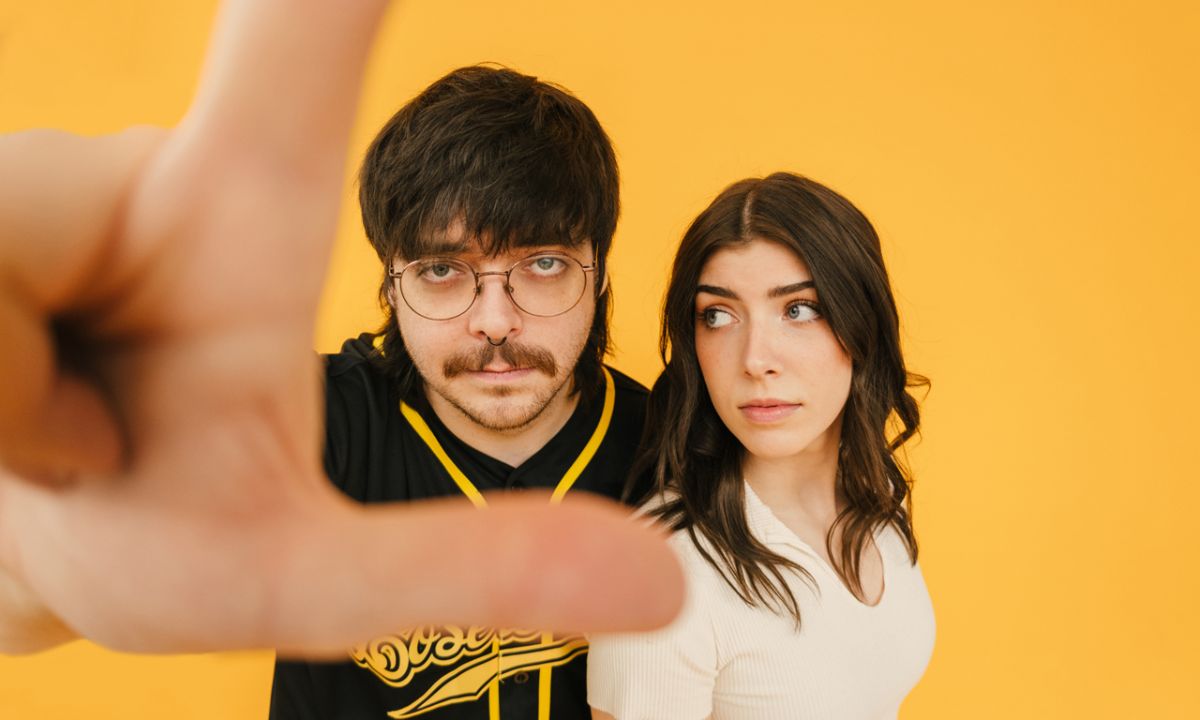 DURRY
Formed in 2020 in the depths of the pandemic, quarantined siblings Austin and Taryn Durry joined forces to make music together for the very first time. In 2021 their careers were launched by their tiktok viral track Who’s Laughing Now. Quickly gaining notoriety on social media and beyond, Durry is poised and ready to take on the music scene with their unique brand of Nostalgic Indie-Rock.

Pink Beds is a cerebral indie pop band formed in 2020 at the cusp of the initial lockdowns. Composed of four friends from Asheville, NC, they’ve cultivated a strong bond through a shared passion for lush soundscapes, artfully crafted tunes, and rhythms you can’t help but be moved by. The mélange of dream pop, new wave, lounge, and disco aims to create an ethereal listening experience with a combination of low-end groove, velvety guitar, silky keys, gritty synth, and catchy melodies.

Making good use of isolation, the group combined their songwriting abilities and production chops to manifest a lush, warm, and evocative sonic environment with their December 2020 debut LP, All I Have. From tracking and production to mixing and mastering, each stage of the process was kept entirely within the group. The essence of Pink Beds, like its namesake, should be enjoyed with your own senses and a group of good friends.

Along with two singles in 2021, the band released a live album in 2022, Live From Echo Mountain, from the fabled Echo Mountain Recording in Asheville, NC. After a productive 2022 securing a foothold in southeast markets, becoming a FloydFest On-the-Rise artist, and a Relix Magazine Sonic Showdown Finalist, the band is releasing a new album in the Spring of 2023.

Pink Beds comprises Aaron Aiken (Vocals & Guitar), Jackson Van Horn (Keys & Guitar), Ryan Sargent (Drums & Percussion), and Logan Hall (Bass).  “What started out as a casual jam to entertain a keg party has morphed itself into one of the most intriguing new musical acts in Western North Carolina.” Aiken, a Brevard native, now fronts an Asheville group that stands at the intersection of indie rock, psychedelic folk and cerebral pop. It’s a seamless blend, more so a vibrant flow, that harkens back to the sounds of early 2000s indie icons The Strokes and Keane, with a thick thread leading to the melodic camps of Tame Impala and Snow Patrol.”  — Garret K. Woodward, Rolling Stone Contributing Writer