with The Reds, Pinks & Purples 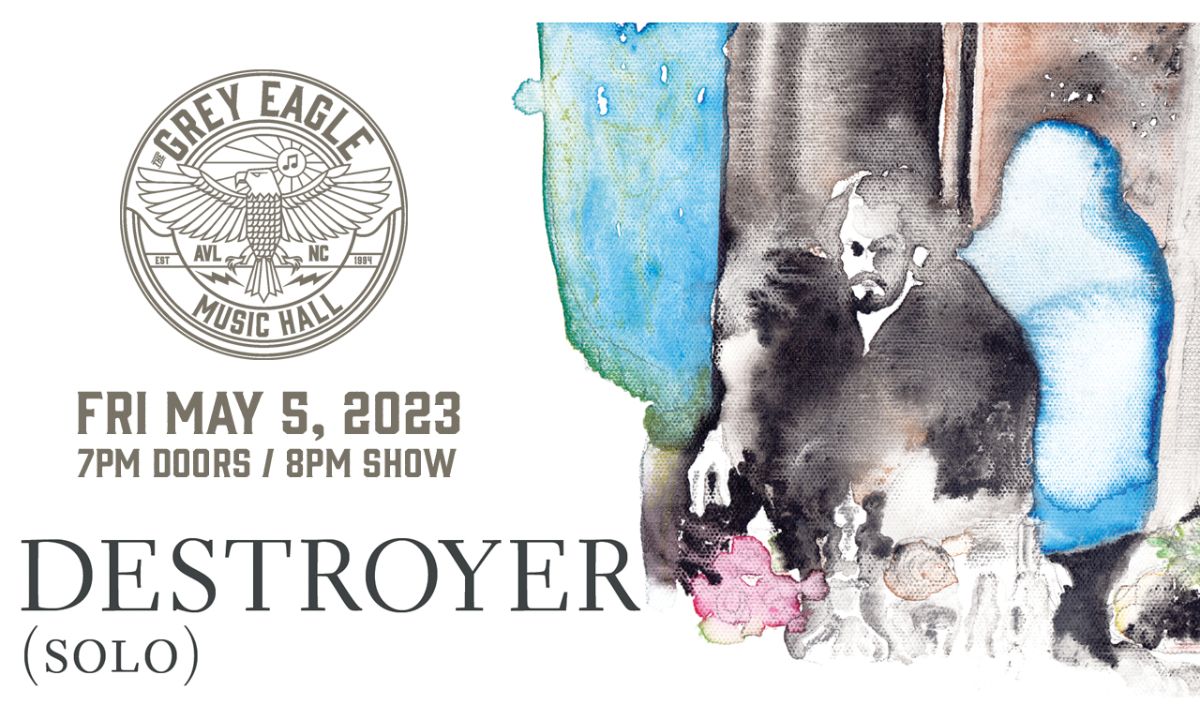 Dan Bejar initially conceived of Have We Met as a Y2K album. He was already active during the era but not heard overhead in a cafe or salon, which is perhaps what the idea of the Y2K sound evokes nearly two decades later. Bejar assigned frequent producer and bandmate John Collins the role of layering synth and rhythm sections over demos with the period-specific Björk, Air, and Massive Attack in mind, but he soon realized the sonic template was too removed from Destroyer’s own, and the idea of a concept was silly anyway. So he abandoned it and gave Collins the most timeless instruction of all: “Make it sound cool.”

Atmosphere and loose approximations of a place or feeling are what we’ve come to expect from any new Destroyer record—certainly not an easily defined and stridently adhered to theme or concept. Have We Met manages to meet somewhere between those disparate Y2K reference points and Destroyer’s own area of expertise, gliding deftly into territory that marries the old strident Destroyer with the new, aged crooning one of late.

THE REDS, PINKS, AND PURPLES
Before The Reds, Pinks & Purples started getting noticed by a larger audience, the “I Should Have Helped You” 4 song EP snuck out on Swedish experimental label I Dischi Del Barone and quickly disappeared, becoming a little-heard but often whispered about piece of the RPPs discography. Recorded around the same time as the material that ended up on his breakthrough LP “Uncommon Weather,” it contains some of the best examples of Glenn Donaldson’s melancholy but wry take on indie pop. Needless to say, it’s terrific.

The original 7″ is now a white whale for collectors, trading for silly prices on Discogs when it shows up at all. This music *needs* to be heard, so we’ve put together this limited reissue that adds six more tracks to make it a mini-LP length grab bag of hits. It has songs about record shopping, religion, worker’s rights, dysfunctional holidays, and of course heartbreak sung over a maze of shimmering fuzzy guitars and drum machine beats — an essential chapter of the Reds, Pinks & Purples story.