Byrds of a Feather: A Tribute to Gene Clark and Gram Parsons 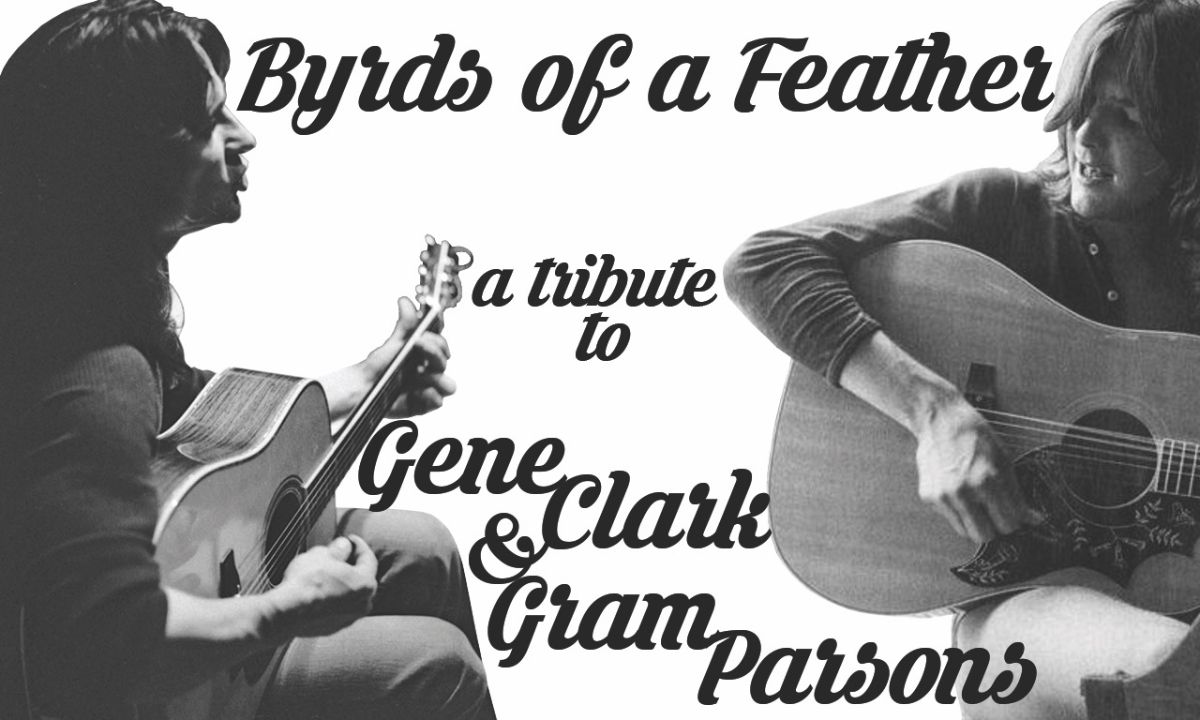 BYRDS OF A FEATHER

After a 2-year forced hiatus, the Byrds of a Feather tribute to Gene Clack & Gram Parsons is back at the Grey Eagle celebrating its 12th annual show! This year will spotlight the 50th anniversary of Gram’s solo debut album ‘GP’ and some of the ones we missed in ’20 and ’21 like ‘Gene Clark’ (aka White Light) and the Flying Burrito Brothers’ 2nd album ‘Burrito Deluxe’.