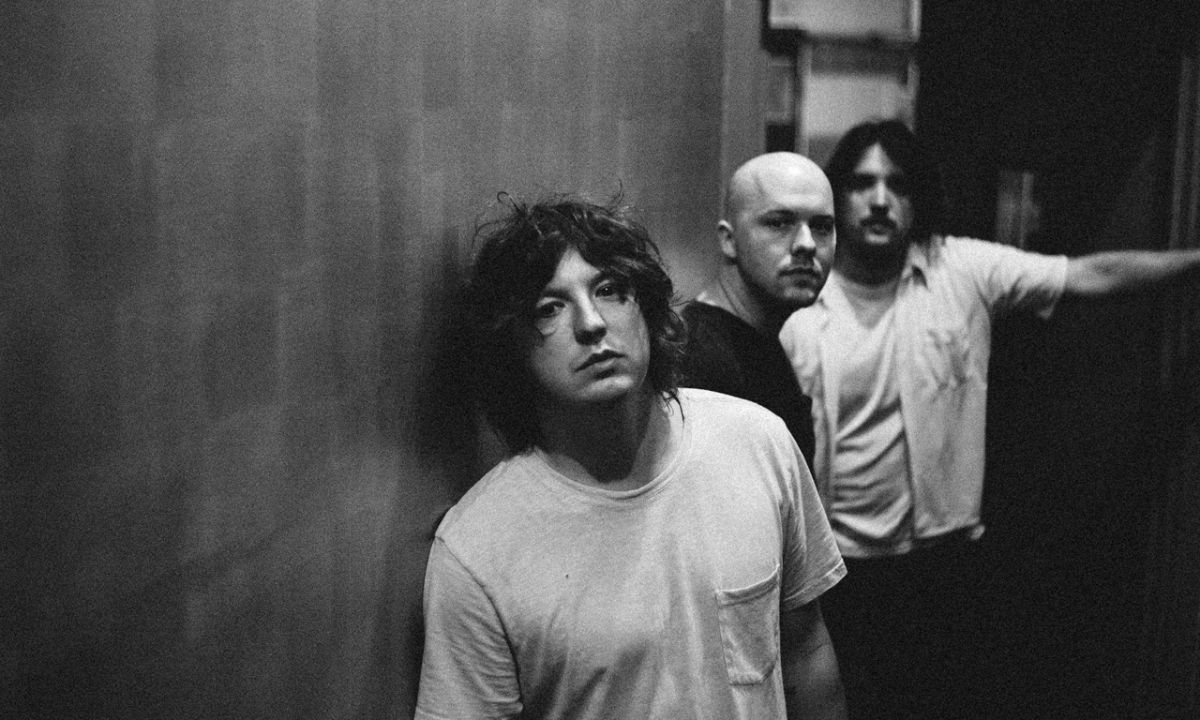 The point of an odyssey is to return home changed—still the same person, but deepened somehow, wiser and better, wearing your traveling scars proudly. Bass Drum of Death’s new album Say I Won’t is the end result of a journey that took singer and bandleader John Barrett from a small town in Mississippi and sent him across the world and back home again. The music still rips, with blown-out guitars and drums that sound like bombs going off, and the melodies are catchier than ever, hollered in Barrett’s trademark yelp. But the music hits differently now, more at peace with itself, propelled by a new swagger. Say I Won’t is the record of a veteran band finding its stride and leaning into it, stripping back the excess and finding the raw core of their sound.

Say I Won’t, the band’s fifth record, comes at a time of massive change for Barrett, having relocated from New York to his hometown of Oxford, Mississippi during the pandemic. The record is also a homecoming of a different sort, with the band rejoining the ranks of Fat Possum, also in Oxford, the label that released their first record GB City in 2011.

Say I Won’t is the first Bass Drum of Death album written, demoed, and recorded with the touring band instead of Barrett doing everything on his own. He found a freedom in working with collaborators that wasn’t available to him before, opening different aspects of the songwriting. It was a process of live recording, layering on different parts and overdubs, and then stripping it all back to the bones of the song, keeping the raw wild heart of the music intact.

The result is a groove-oriented, 1970’s-indebted collection of rock songs, with tempos set for cruising and scuzzy guitars galore. There’s an energy and vitality to the music that feels in line with the best of the Bass Drum songs, but with an added boost that comes from new bandmates and a new perspective.

DEAD TOOTH
After an early stint drumming and singing in Haybaby (Tiny Engines), Zach James began writing and self-producing folk records in his bedroom, donning the name The Silver Spaceman. The project evolved into a post-punk band featuring Andrew Bailey (DIIV) on lead guitar. It snarled and simmered around darker textures, miles away from its early folk roots. James looked to his darkened smile and rechristened the project Dead Tooth. They gained momentum opening for bands like Hand Habits, The Space Lady and Current Joys.

TONGUES OF FIRE
Most bands fit cleanly within a genre, but Tongues of Fire don’t. At their heart, they are a punk band; their shows are unhinged; the music is straightforward and hard hitting; there is no trace of excessiveness, but they are accessible, and there is a well-crafted feel to what they do. The production is clean, and the instrumentals deceptively complex. There aren’t bands out there that are like Tongues of Fire. They are themselves and intent on moving the scene forward.