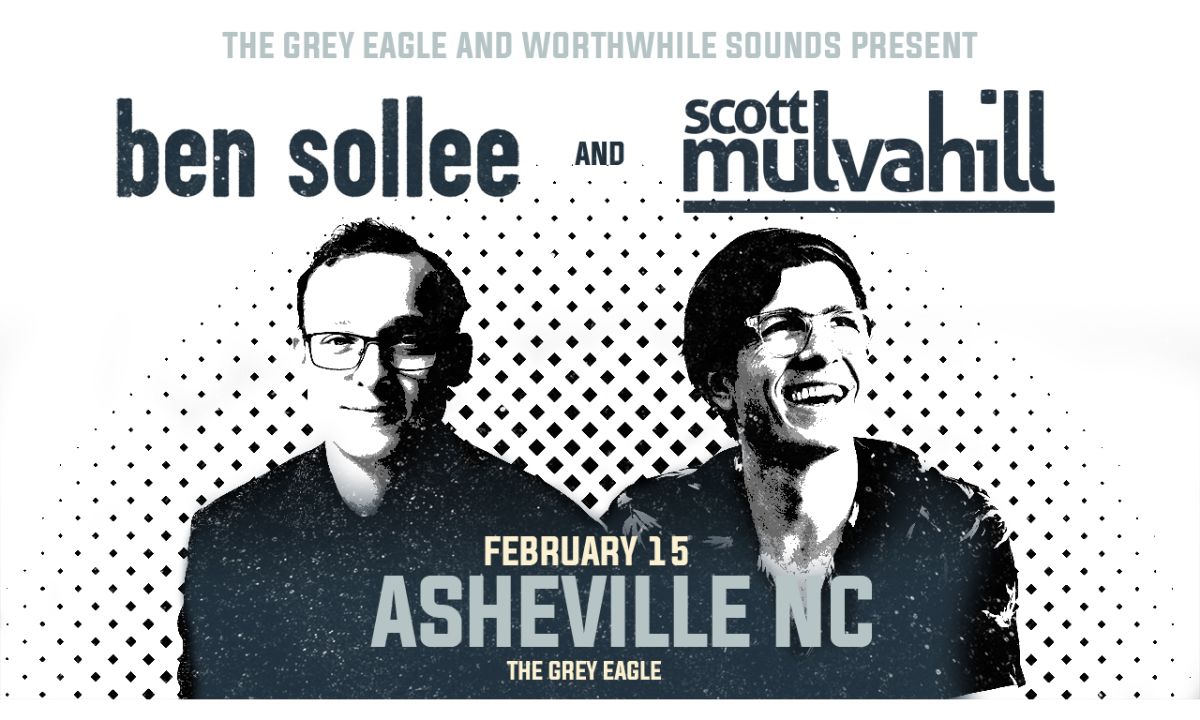 Over the last two decades, Kentuckian Ben Sollee has distinguished himself as multi-faceted creative, blurring the lines between music, tech, and activism. A graduate of the Univeristy of Louisville School of Music, he holds a BFA in cello performance. Since his debut record in 2008, Mr. Sollee has released 6 studio records and nearly 10 EPs garnering praise from the New York Times and NPR. His music has been featured in tv shows such as Weeds and Parenthood. In addition, Sollee has a growing career as a composer for film, tv, and interactive media earning a Emmy Award in 2018 for his score on the ABC special Base Ballet. Beyond music, Mr. Sollee is known for his social and environmental advocacy working with organizations like Oxfam America, The Nature Conservancy, and Canopy KY to protect people and the land. He currently lives in Louisville, KY with his wife and three children.

Frontman. Singer-songwriter.  World-renowned upright bassist. Multi-instrumentalist.  Scott Mulvahill is leaving his unique mark on the intersecting worlds of Americana, bluegrass, folk, jazz, rock & roll, and roots music.  Raised in Houston, Mulvahill cut his teeth as a member of Ricky Skaggs’ acclaimed band, Kentucky Thunder. The group toured internationally for five years, backed by the bottom-heavy pulse of Mulvahill’s upright bass. Along the way, he also composed music of his own, shining a light on the genre-jumping influences — Paul Simon’s sophisticated pop, James Taylor’s folk, Jaco Pastorius’ innovative jazz, and more — that would eventually inspire the material on his 2018 solo debut, Himalayas. His performances as part of Skaggs’ nightly shows laid the brickwork for Mulvahill’s transition from hotshot sideman to compelling frontman.

Encouraged by musical mentor Bruce Hornsby, Mulvahill developed a unique approach to his songwriting — one that mixed his chops as an upright bassist with hook-heavy melodies and compelling narratives.  A true “musician’s musician,” Mulvahill fills his solo debut with complex fingerwork and innovative progressions. At the same time, Himalayas is a song-driven record that focuses its attention not upon Mulvahill’s virtuosity, but upon the sheer listenability of his material. This is acoustic-leaning roots music of the highest caliber, shot through with elastic vocals, dobro, fiddle, and the honest, biographical lyrics of a songwriter who gave up an enviable position in Skaggs’ band to pursue his own muse.

“I wanna go over where I’ve never been,” he sings during the sparsely-decorated title track, one of several tracks to deal with the universal themes of facing one’s fears, taking leaps, and chasing down new horizons. Those messages are reflected in Mulvahill’s own career, as he pioneers a sound centered upon his voice and upright bass.  “As important as the bass is to the sound of my music, it’s not a crutch,” he says. “To me, the songwriting, the voice, and the message are what really matter.   2020’s “Creative Potential” and 2021’s “Surrounded” EPs have found him taking those leaps while keeping true to the core of his musicianship, songwriting, unique concept of artistry.  For a lifelong musician like Scott Mulvahill, the climb is never over.