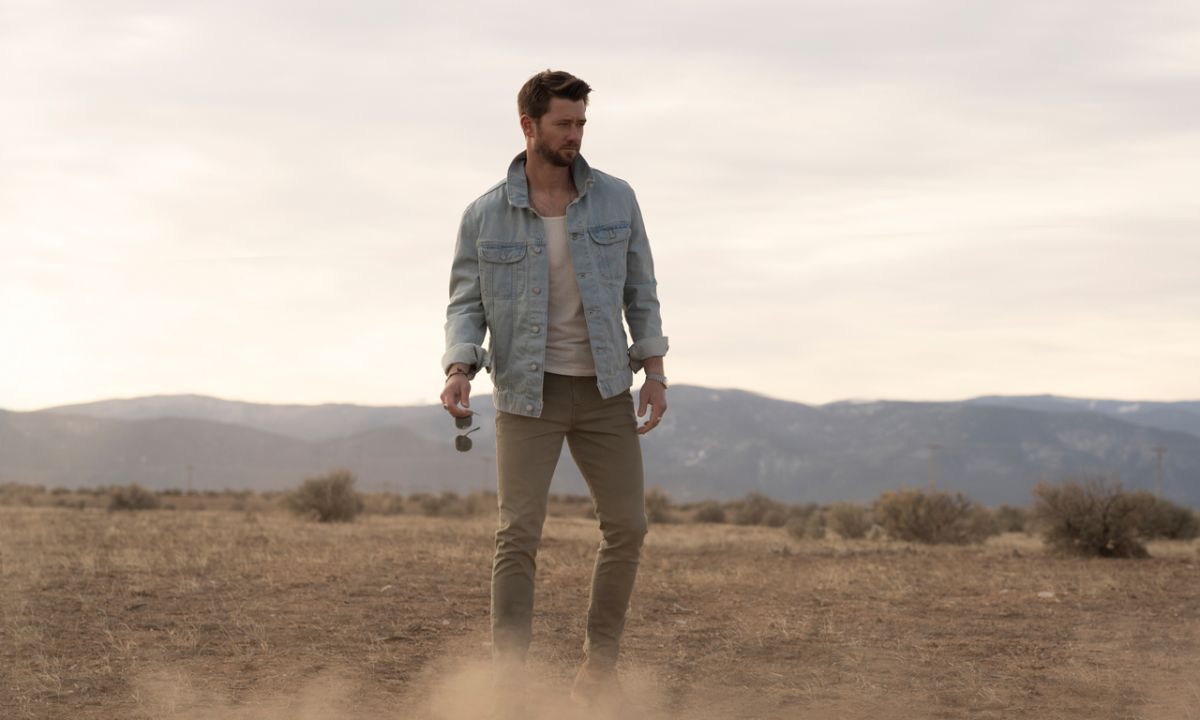 – VIP PACKAGES AVAILABLE BY CLICKING HERE AND INCLUDE:

It takes time to craft a debut album. One worthy of the artist it introduces, and all the work behind it. But for Arista Nashville/Sony Music Nashville’s Adam Doleac, he’s had plenty. “I’ve had my whole life to write my first record, plus a two-year pandemic,” he says with a wry smile. “So that’s like two lifetimes.”

Luckily, he made the clock work for him. Creating a whole Barstool Whiskey Wonderland around 18 addictive tracks – almost totally from his own pen – the emerging star unveils a vision steeped in the romantic country soul of his early hits, while going much deeper as well. With tracks like the Gold-certified “Famous” and soul-mate anthem “Another,” both of which hit No. 1 on SiriusXM’s The Highway, fans have gotten only a glimpse of that wonderland so far. Now they get the full picture.

“It feels long overdue, and it’s the first time people can really see the whole me,” Doleac says. “An album is a cool thing. It allows you to tell a little bit more of your story, as opposed to just people knowing a song and not knowing you.”

And for him, a lover of all things old-school with an effortless charm and an intoxicating vocal – well suited to both champagne-popping ballrooms and keg-tapping taverns – that story is worth telling. Raised in Hattiesburg, Mississippi, you could call him a late musical bloomer, who credits devoted parents for his strong work ethic … and his dream-chasing determination.

I’m alana! I was born and raised in VA Beach so I am a beach girl at heart! Ever since I can remember, I’ve been in love with music. I grew up singing in my Grandad’s church and everywhere we went, he would tell everyone, “ You gotta hear this girl sing!” So that’s what I did. :)  Everywhere I went, I was singing.

I got my first guitar when I was 7 years old. I was so drawn to it and all I knew was that I HAD to have it and I HAD to learn to play. My uncle would come over on weekends and teach me chords and strumming patterns and I was obsessed!

After a few years, I began putting lyrics to music. I wrote my first song when I was 9 and was instantly in love with telling my own stories. The more I wrote, the more I realized that it was what I was born to do.